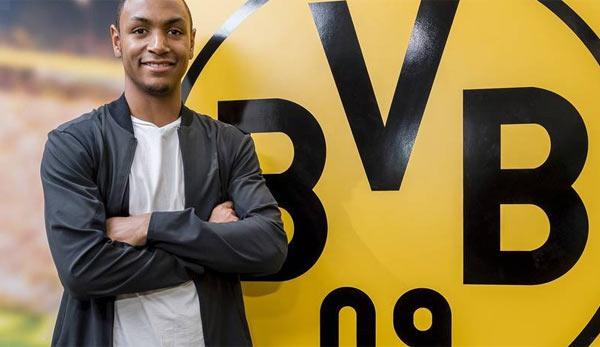 Borussia Dortmund has completed the transfer of Abdou Diallo. The 22-year-old defense lawyer moves from Mainz 05 to the BVB, where he signed a five-year contract dating until June 30, 2023.

“Abdou Diallo brings a lot of what we expect from an access,” said BVB sports director Michael Zorc in the official announcement on Tuesday afternoon.

Zorc continues: “He is a modern, playful and very intelligent centre-back. But he can also defend on the outside or be used in defensive midfield. “The combination of his great potential and his versatility has made Abdou so interesting to us.”

Diallo moved from AS Monaco to Mainz just last summer and played 27 matches for FSV in the past Bundesliga season, scoring two goals. Diallo still had a contract in Mainz until 2022, with a final sum of 25 million euros under discussion.

“After getting to know the Bundesliga in Mainz, I am looking forward to the challenge of proving myself with such a large club as Borussia Dortmund,” says Abdou Diallo, “Together with my team colleagues, I want to justify the trust placed in me and play my part in ensuring that the BVB achieves its goals in all competitions. “Now I can’t wait to start preparing for the new season under Lucien Favre.”