Bundesliga: BVB rumor: Is a new left-back from Portugal? 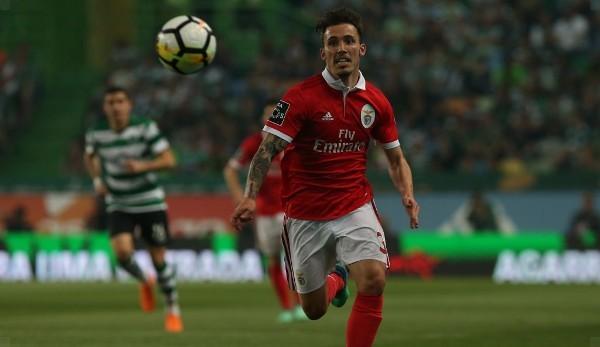 The BVB apparently made an offer to SL Benfica for Alejandro Grimaldo. This was reported by journalist Raffaele Auriemma on Radio CRC. However, the left-back is about to move to the SSC Naples.

According to this, Grimaldo is said to have already agreed orally with the Italians on a change to the Serie A a few months ago. Since then, however, not only has the coach been replaced in Naples, but also no buyer for the former left-back Faouzi Ghoulam has been found.

Accordingly, interest in Grimaldo may have shrunk. The BVB would benefit from this. Approximately 30 million euros have been earmarked for the former FC Barcelona player, and a salary of 1.8 million euros per year is estimated.

Grimaldo joined Benfica in 2016 from the Barcas Youth Department. In Catalonia he had fought with coach Luis Enrique and was therefore not accepted into the professional squad. He established himself in Lisbon after initial start-up difficulties and was a regular player of the past season. It can also be used in the central midfield and beats outstanding standards.

Borussia Dortmund are rumored to be looking for at least four new defensive players. On the left side an alternative to ex-captain Marcel Schmelzer and the injury-prone Raphael Guerreiro is being sought.