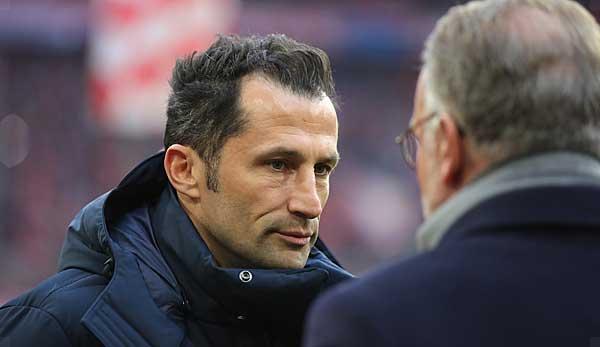 Hasan Salihamidzic sees himself in his role as sports director of the German record champion Bayern Munich misjudged and up to the greatest challenges.

“In my work so far, I have probably moved more than my predecessors in their entire tenure at FC Bayern,” Salihamidzic told the Welt am Sonntag.

The 41-year-old’s direct predecessor was Matthias Sammer, who left Munich at the end of April 2016 for health reasons. Prior to Sammer, Christian Nerlinger was Head of Bavarian Sports (until 2012). Salihamidzic took over the post on 31 July 2017 after Philipp Lahm and Max Eberl had cancelled.

Salihamidzic also ruled out the possibility of playing second for FC Bayern. He could imagine working together with Oliver Kahn, he said about the former Bavarian captain: “But for me it is out of the question to work under a sports board. If at all, Kahn will succeed Karl-Heinz Rummenigge as the new CEO.

Salihamidzic stressed that although he was going through a “steel bath” in Munich, his authority was not being questioned internally. He also spoke plainly to the bosses. “Everyone in the club knows that I don’t give anything away and that I can assert myself,” he said.

Salihamidzic said about his areas of responsibility that he not only looks after the professionals, but also shapes management development, a suitable scouting system and the training of junior staff – also in the fields of doctors, physiotherapy and video analysis. In addition, he had decided to hire Miroslav Klose as coach of the U17. That, he said, “was very good, by the way.”