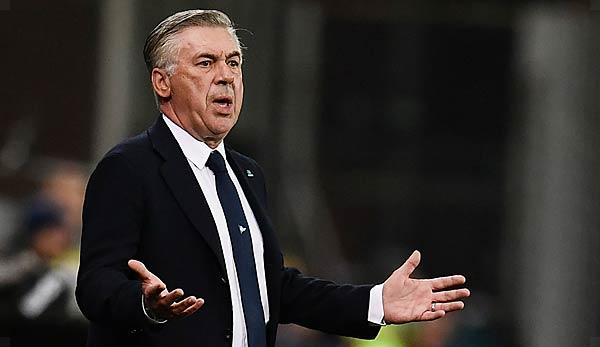 Coach Carlo Ancelotti described the dismissal at Bayern Munich last autumn as the “only bitter experience” of his career.

There had been “a clash of philosophies. The club had no intention of changing the structure and working philosophy and promoting a generational change among the players, which is now being done,” Ancelotti told the Gazzetta dello Sport.

At the SSC Naples, which he has been training since the beginning of the season, he feels “comfortable”. “This team has a lot of potential and has proven it in the Champions League. We have grown strongly in personality and conviction,” said the 59-year-old.

Naples is currently second in Serie A, eight points behind serial champion Juventus Turin. Nevertheless: “In my football experience I have never seen an invincible team. Of course, you have to work miracles to keep up with Juve,” Ancelotti said.